Be first to read the latest tech news, Industry Leader's Insights, and CIO interviews of medium and large enterprises exclusively from Aerospace and Defense Review

THANK YOU FOR SUBSCRIBING

Embedded sensors in the noise and vibration space 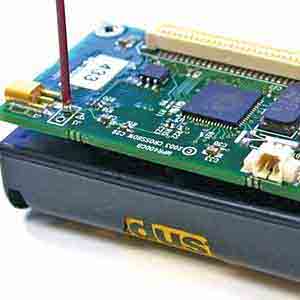 For over 75 years, Bruel and Kjaer have played a leading role in the world of sound and vibration. From the world’s first charge accelerometer in 1943 to the innovative solutions and advanced real-time recorder/analyzer systems for testing any device from jet engines to billion-dollar satellites. Bruel and Kjaer have merged with another world-class company called HBM. This merger combines Bruel and Kjaer’s knowledge of sound and vibration with HBM’s knowledge of extremely high accuracy data measurement and instrumentation to form a new company called HBK.

The transducers have been applied to many different applications including the latest in in-product prognostic heath monitoring systems for helicopters, jet engines and auxiliary power units. These sensors are designed to operate for the device’s entire lifetime without replacement. Moderately priced sensors/systems can increase the performance and operating life of high-cost capital equipment. Early warning of machine faults and preventative maintenance can help monetize the uptime and avoid costly downtime and emergency maintenance. 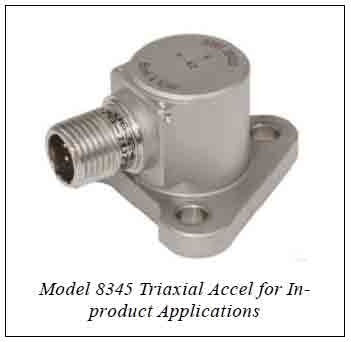 HBK also has developed a significant position in weighing, force, strain and torque measurement for both in-product and experimental needs. These devices are based on the use of custom-made strain gauge sensors, all manufactured by HBK. We produce transducers which are the best in class in their industry compared to our competition.

This system can be used to monitor or record sensors on a device for hours, days or even months, waiting to see if vibrations, noise or strain for any sensor on the device have been exceeded. Once the exceedance has been found a segment of data starting earlier than the event can be stored or analyzed immediately and provided to the user. This system also supports multiple user workstations for real-time monitoring of the live data streams which allocate data only to the workstations specified so that customers can control access to the data. This can be very useful when two companies are codeveloping devices. Applications for this software are Jet Engine testing, Wind Tunnel testing, Prognostic Health Monitoring, and General data recording. 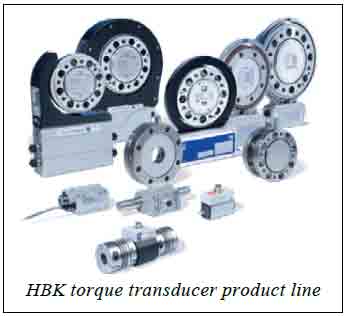 Failures in machines can be a key contributor to the loss of revenue due to downtime and repair. By utilizing an embedded sensor as part of a comprehensive monitoring program, the condition of vital machinery can be effectively determined. These sensors, as part of a system, can give early warnings of impending issues. If a characterization of the full system was done or understood, then signals from the sensors can be used to determine the onset of specific faults. HBK provides this capability from sensors and data acquisition to prognostics for our customers.

Aviation Industry To Find Its Way Back In 2022

Four Benefits Of Iot In The Shipping Industry

Evolving Quality Assurance And Control For Advanced Manufacturing: An Opportunity For The U.S. Leadership

Quick Guide to Survive into the New Age of Space Business

The Intricate Landscape of MRO Technology

However, if you would like to share the information in this article, you may use the link below: